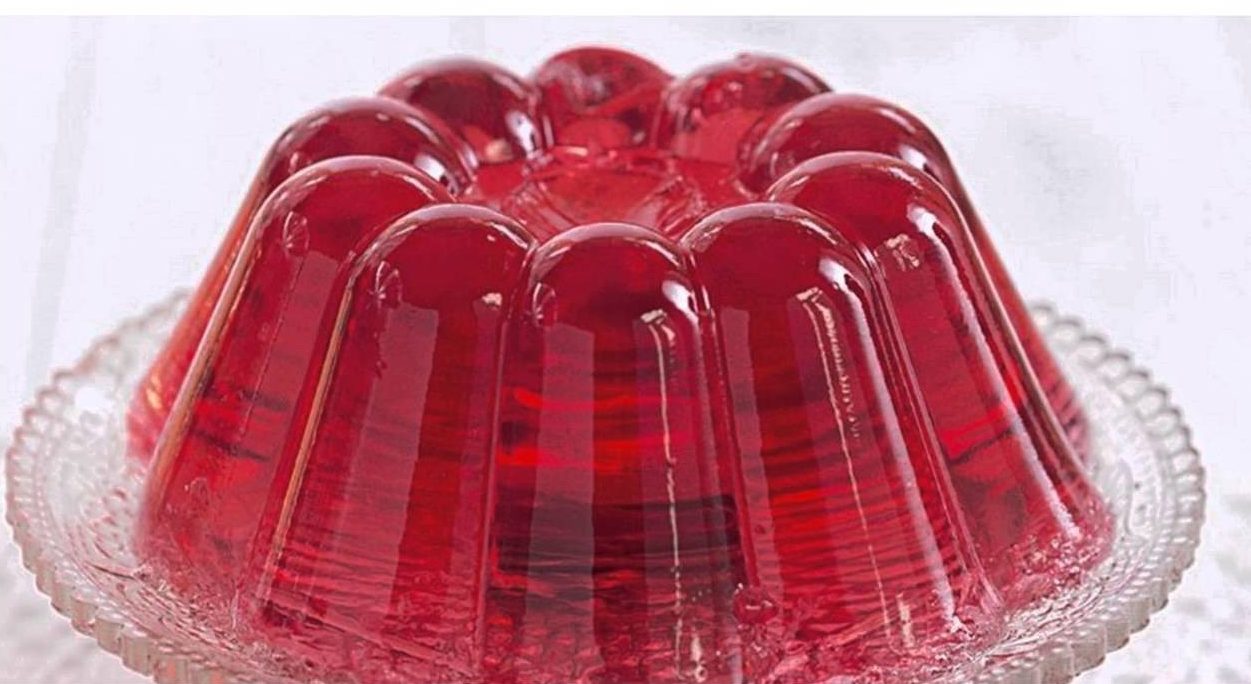 Most people are familiar with Jell-OTM or jelly desserts – probably the most widely used and well-known hydrogel ever used. Jell-O is made by dissolving gelatin, a protein polymer produced from collagen, in warm water. As the solution cools, the gelatin polymers intertwine with each other and form a crosslinked, solid hydrogel is formed. In this case, the crosslinking is reversible – if the jelly is warmed it will once again form a solution.

From dessert to biomaterial

As well as being a popular dessert, hydrogels are also are an important class of biomaterials. Like the tissues in our bodies, hydrogels are highly hydrated materials, and critically, this allows for diffusion of nutrients and metabolic products into and out of the hydrogel – allowing cells that are encapsulated in the hydrogel to receive the nourishment they need to survive.

Extensive research has led to a large number of different types of hydrogel and also a large number of possible crosslinking mechanisms. Hydrogels can be crosslinked reversibly or irreversibly by a wide range of mechanisms, such as temperature (like gelatin), enzymatic activity, by light, by spontaneous reactions between carefully selected chemical groups, or by the presence of certain ions, such as calcium ions.

Read the next article in this series.