Lush Prize is the largest annual prize fund in the non-animal testing sector, awarding £250,000 every year, with additional funding for young scientists in Asia and the Americas. Between 2012 and 2017, Lush Prize has given £1.9million to 93 winners in 28 countries (all continents except Antarctica!). Fighting animal testing is one of the founding core principles of Lush and The Lush Prize was launched in 2012 to help bring about an end to animal testing, in the wake of the continued failure to ban these practices globally. For further details about Lush Prize.

Dr Bock’s project is about providing all-human bioengineering models as platforms for cancer research. By using tissues from patients directly, artificial tissues, such as bone, are recreated in the laboratory. The bone-like artificial tissues are then used in co-culture with prostate cancer cells, in order to partly recreate the 3D context and microenvironment of prostate cancer disseminated to bone, a lethal condition. This human ‘bone metastasis’ laboratory model provides an all-human platform with unprecedented opportunities to study the bone/tumour interactions and screen rapidly for novel treatments, while avoiding the use of animals. For details visit Lush Prize 2017. 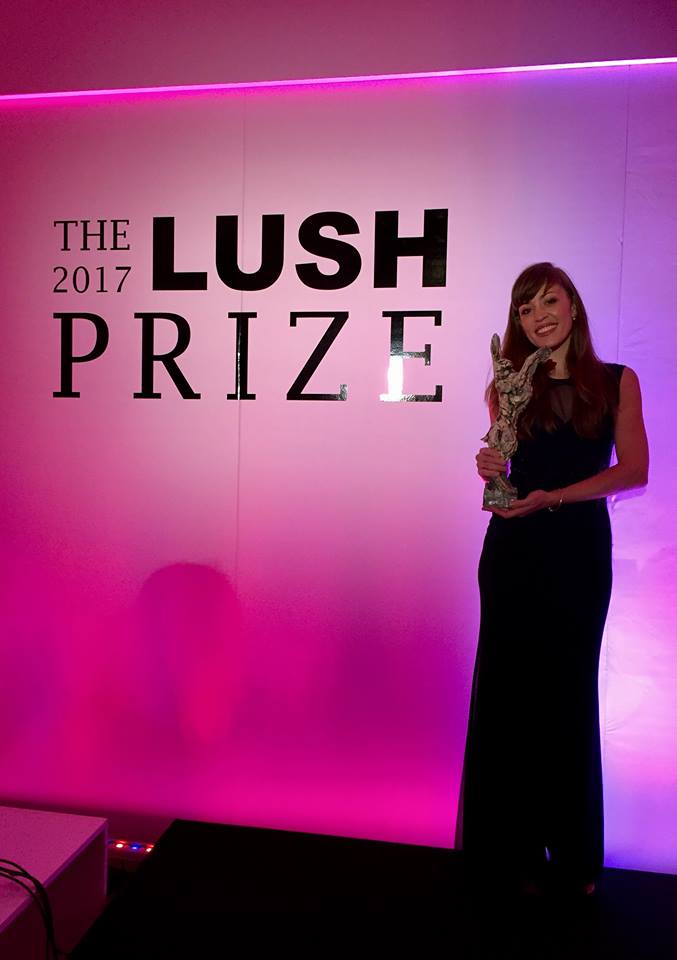 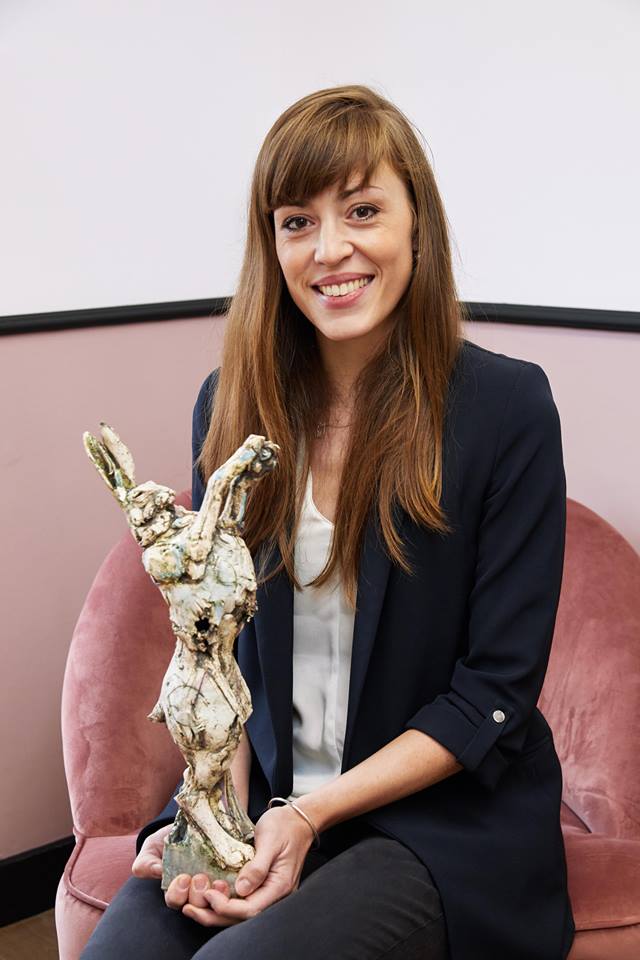